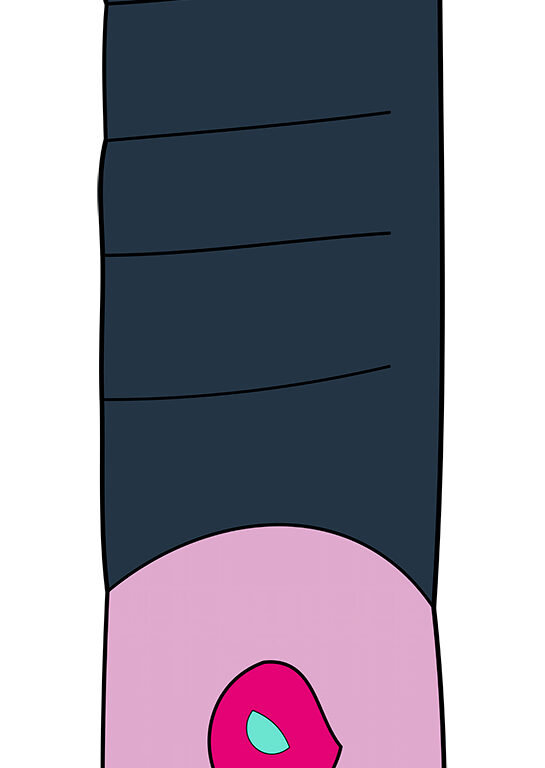 This digital drawing series grew out of my creation of different sets of symbols and character systems.

As the symbols began to evolve I started to morph the symbols into hybrid images coupled with intense color.

I have been studying the work of Richard Coleman, Paul Klee, Max Ernst and Josef Albers. Klee and Albers in particular were very focused on color theory. Last semester I was creating work that equated different sound frequencies with their corresponding color frequencies. As I created these images I was heavily influenced by the music of David Hykes. The music uses mostly layered meditative voices. So I found some synergy between color, form and sound once again while creating the imagery.

I then started making very small drawings within tiny squares on paper. These gave me a little more space to work with and I could get away from just strictly symbol driven imagery. I followed the meditative state of the music as a way to clear my thoughts and draw intuitively. I then scanned in the images, treated them in Adobe Illustrator and enlarged them considerably. I am continually interested in shifts from the micro world to the macro world and how those shifts affect our perceptions.

base images for this series

This digital drawing series grew out of my creation of different sets of symbols and character systems.